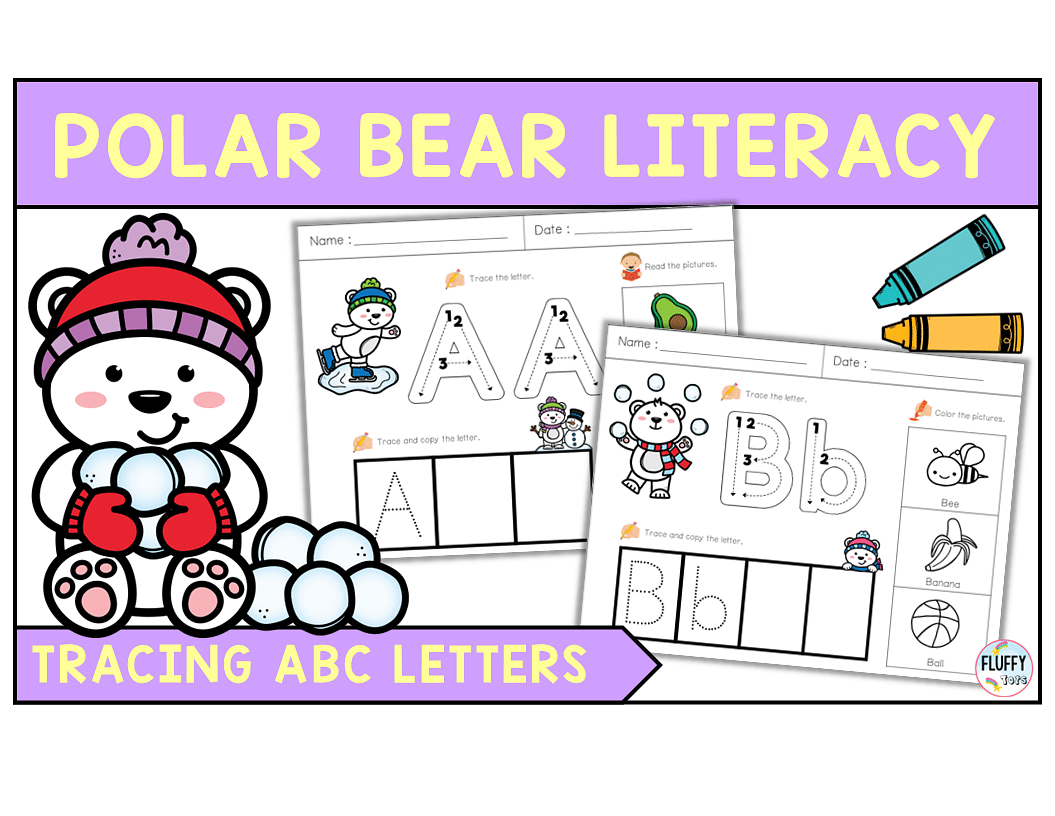 There’s a cute polar bear to accompany your kids while tracing the alphabet on each page.

Your little learners will get to trace all the letters A-Z, both uppercase and lowercase letters.

Let me share a bit about how I teach tracing letters to my kids.

How I Teach Tracing Letters

I observed that my little kids find it easier if I teach them the ABC letters bit by bit.

There are a total of 52 letters if you total both uppercase and lowercase letters.

For little learners, I would suggest that you start by introducing uppercase letters.

Why start with uppercase letters?

Because they are easier to trace and copy.

If you see the formation of the letter ‘A’ or the letter ‘M’; you can clearly see that they are made up of easy diagonal lines and straight lines. And these lines are easier for little hands to follow.

So this Polar Bear Tracing Letters packet is created so that your little ones would be able to trace the letters starting from the easiest form to the most challenging.

The letter tracing in this packet breaks the learning process into 3-steps :

Because repetitive activity might bore little kids, we have to spice up the tracing activity a bit.

So to make tracing letters more fun, each tracing page has 3 tracing options, this includes:

Notice the cute polar bear and its snowman friend, I hope your kids will get motivated to keep on practicing with their appearance.

If this is your kids’ first time practicing tracing letters, I recommend that you first show them how to trace.

First, show them how to trace with the guided arrow – we trace from top to bottom following the number and arrow. Trust me; some kids would just trace from bottom to top, ignoring the arrow.

PS: It’s fine to trace from the bottom, but we want our kids to practice correct writing practice so that they can write faster & more accurate in the next few years.

Second, trace the letters together.

Next, let them trace the letters on their own.

To get your little ones to get excited while tracing the letters, each letter tracing worksheet in this packet comes with 3 Beginning Sounds pictures.

Let me share below how to use the pictures to add more fun to your tracing alphabet practice.

Pictures also help young learners to easily relate to the sound of each letter while tracing the letters.

But, what is Beginning Sounds Pictures?

It’s the picture that its beginning sound has the sound of the letters.

For example, for the letter C, we have the picture of a cat, cookies and a cloud. You can see that all three of these has beginning sounds of ‘ck’.

We are currently learning about letter E this week, and the kids decided that they prefer Letter E is for Earth, rather than Letter E is for Elephant. What can I do, right? Hence, I thought it would be great to do something fun; and I came up with this simple Letter of The Week… 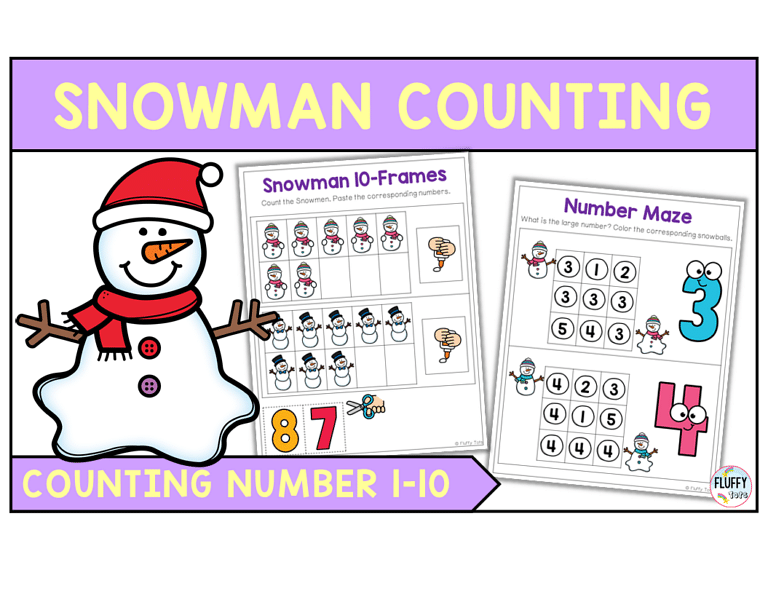 Winter is here and the perfect season to build a Snowman! If your kids are obsessed with Olaf from the Frozen movie, this Snowman Snowman Math Preschool Worksheets pack will blow up their day! Talk about sneaking fun into learning, they’ll fall in love with counting activities in an instant… 100+ Pages of Exciting Colorful…

Are you looking for fun Letter J tracing worksheets for your preschool kids? By fun, I mean not just drilling to trace a copious number of letters, but simply fun to do. Our Letter J Worksheets pack has just that! Your kids’ eyes will shine with joy with these letter activities. Let me share briefly… 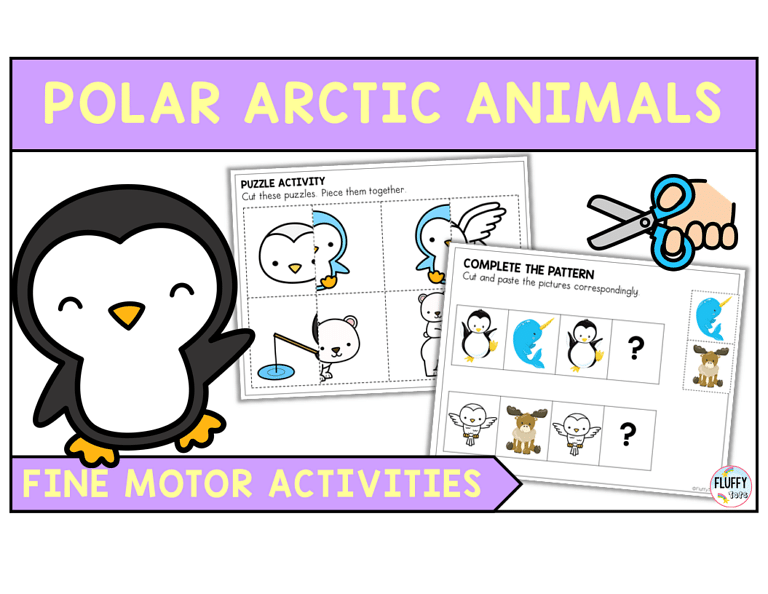 Of all the Polar Animals we’ve met, the kids love Penguin the most. Wait a second; I think they prefer the narwhal. Or the walrus? Never mind, it’s all of the Polar Arctic Animals because all of them are super cute. We once went to an animal shelter and were amazed at how big a…

Are you looking for Letter G worksheets printable activities for your preschool and kindergarten kids? Check out our resource, created especially for your little ones who are just beginning to learn their letters. Let me share the activities in this pack. Letter G Worksheets Printables Little kids learn easily with things that are relatable to…

Are you looking for Letter W worksheets printable activities for your preschool and kindergarten kids? Check out our resource, created especially for your little ones who are just beginning to learn their letters. Let me share the activities in this pack. Letter W Worksheets Printables Little kids learn easily with things that are relatable to…