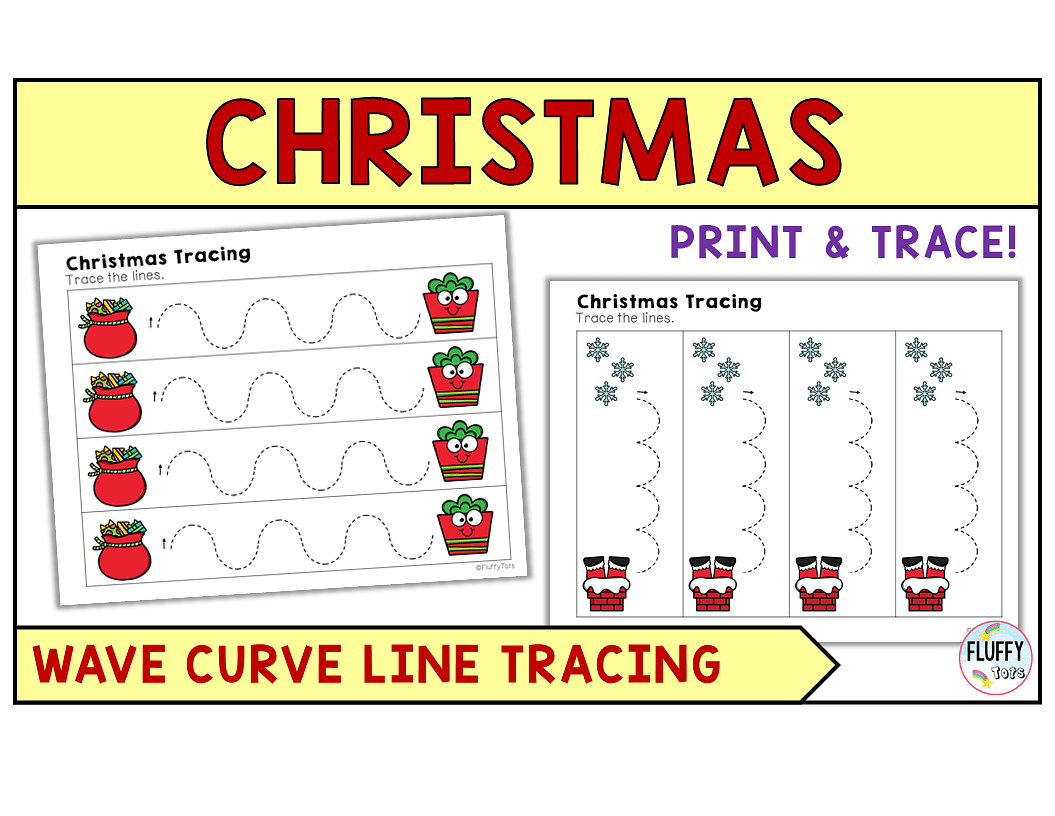 I remembered as a child doing wave lines pre-writing tracing for letter a and letter c.

It was the most challenging tracing of all, but I have to repeat it. Because it’s so challenging, I vow to myself that I’d try to make it as fun as possible.

Let me share our Christmas Wave Curve Lines tracing, which will help your kids with wave curve line tracing practice.

By practicing tracing the lines, your little ones will get used to holding the pencils or crayons, moving the crayons, and developing their other fine motor skills.

Imagine the Christmas goodies are hopping on these lines.

These tracing practices are about tracing the mixture of horizontal curve wave lines.

These tracing lines will be helpful for your kids to trace the letter ‘R’, ‘b’, and more.

It’s time to grab your crayons, and let the tracing fun begins!

Perfect for independent use. 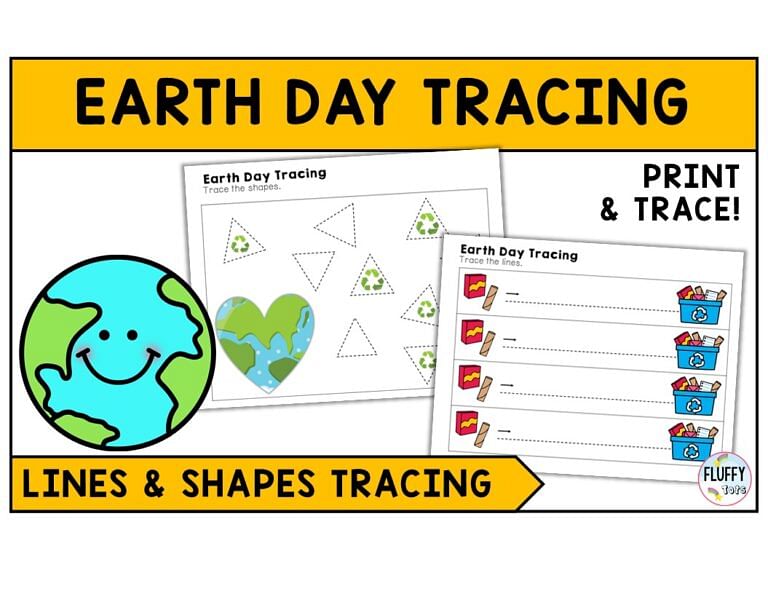 Are you looking for ways to teach about Earth Days in a fun and exciting way? Try out our free Earth Day tracing worksheets (download at the bottom of this post) While tracing the pages, your kids will learn about recycling waste to the recycle bins. Let me share a sneak peek of the freebies…. 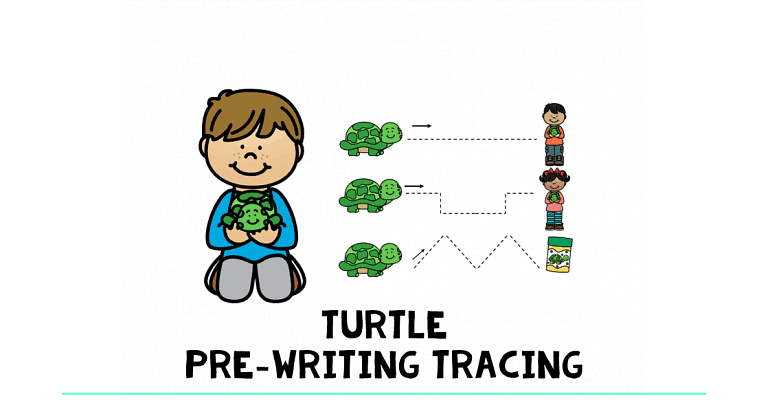 Recently the kids got their pet turtle and were excited about it, thus inspiring me to create turtle themed printable. They love tracing printables, so I thought, why not we do some turtle tracing activity!(scroll to the bottom of this post for a download button) About This Turtle Tracing Activity This is a no-prep printable… 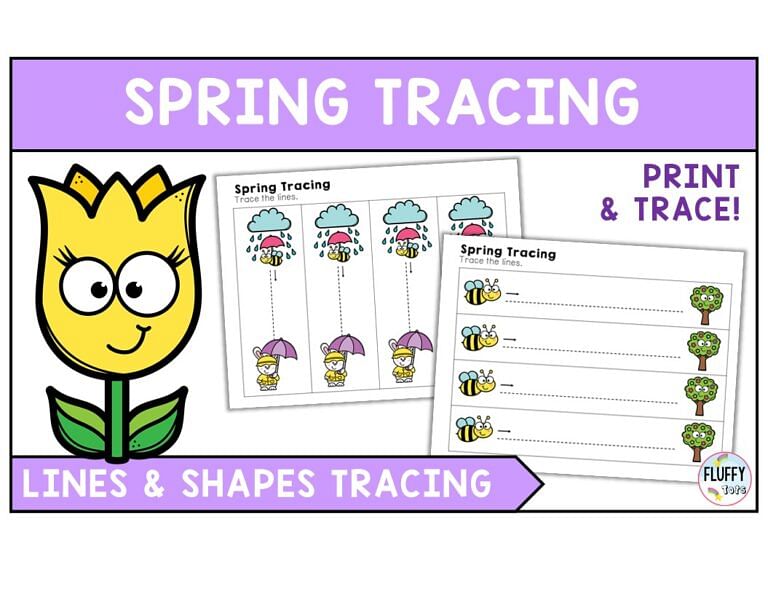 Hey hey! Are you looking for Spring tracing worksheets activities? We have just that for you! Perfect for the Spring season, don’t forget to pull out some bright colored crayons for this activity, it would make tracing activities so much more fun! Let me share a sneak peek at the activities included in this tracing…

Do you find it challenging to get your kids to practice tracing? Perhaps your kids find the activity boring because there are no colorful adorable pictures? Or maybe they find it dull because they have to repeat the same lines until the end of the pages. Well, the thing is, tracing practice can seem very… 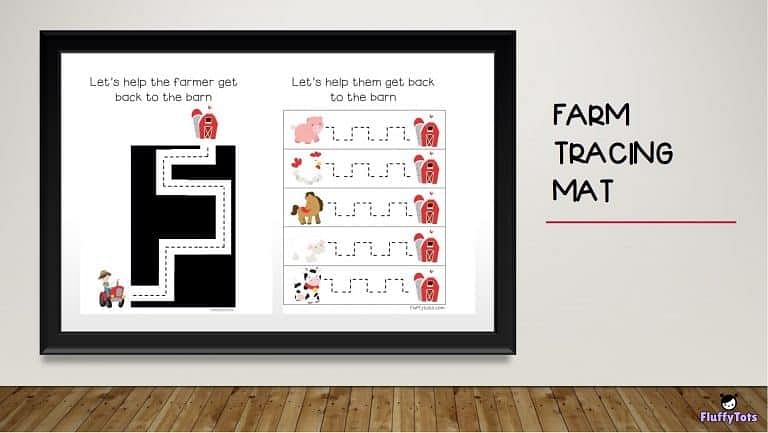 Prior to having tracing mats for toddlers, I didn’t notice Miss 3 actually beginning to love to trace. Until I saw that she tried to trace the pages inside of her storybook using her color pens. She traced the colorful words and the outline of the cute images in the book. She looked so focused…

25 shares
We use cookies to ensure that we give you the best experience on our website. If you continue to use this site we will assume that you are happy with it.OkPrivacy policy